The big companies that traditionally generate profits by serving the world’s appetite for oil, gas, and electricity have a problem with messaging. Even though many of them are making strides to navigate the move towards a zero-carbon future, they are still grappling with how to communicate their intent to an increasingly informed and galvanised consumer sector. Natalie Munro, client director at brand design and brand strategy agency STORMBRANDS, explains.

For the major brands in this space, the greatest challenge is not only how to transition to a more sustainable future but also how to bring consumers with them on that journey.

We’ve seen some of the heavyweights do this in recent years. Take Norway’s Equinor, which has put the transition element of its offer front and centre of its new brand strategy. We know that it intends to reach net-zero by 2050, that it supports the Paris Agreement, and that it has made considerable inroads into reducing emissions.

A full rebrand from Statoil to Equinor in 2018 came with messaging that laid bare its move from pure oil and gas to a ‘broad energy major’ focused on developing oil, gas, wind, and solar power.

Shell now talks about a low-energy future and how its ambitions for climate change are top of its agenda. It recently launched Shell Energy, the sole objective of which is to help businesses on their low-carbon journeys.

Some had a much bigger job to do. Just shy of 20 years ago, the oil giant BP rebranded from British Petroleum to Beyond Petroleum, pledging to hold emissions constant and be a steward to the planet.

But in March 2006, a BP oil pipeline caused one of the largest oil spills in Alaska’s history. In 2010, an explosion on its Deepwater Horizon oil rig unleashed the largest marine oil spill ever. Under financial pressure, BP eventually sold off many of its solar and wind assets, quietly abandoning the 2001 rebrand.

Now it’s back with a fresh approach, promising to reduce oil and gas production by 40% and to stop oil exploration in new countries. Part of the new diversification strategy has involved taking a stake in Equinor.

BP’s alliance with Rosneft may prove trickier. BP has a significant interest in the Russian giant, which has very different climate goals. BP may struggle to credibly reposition itself as a sustainable energy group if its partners continue to dig up the Arctic searching for oil. 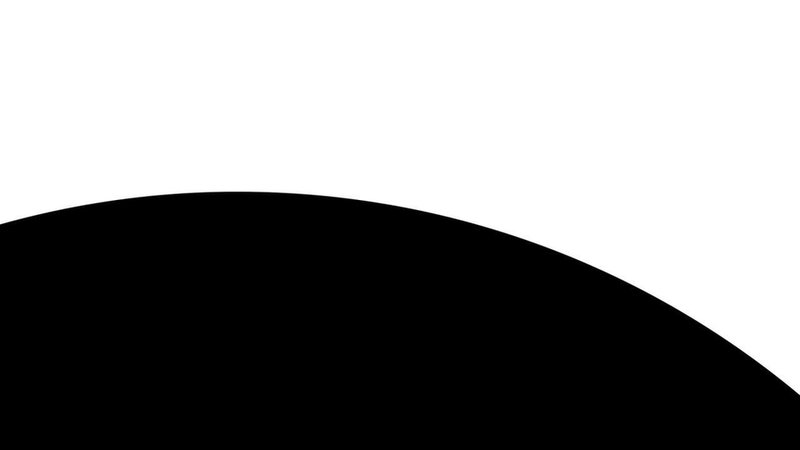 What these heavyweights are doing is adopting a more outer-directed approach. They understood that it’s essential to talk to consumers and respond to what is driving their demands.

The World Energy Council has done just this with great effect, too. As a nearly 100-year-old behind-closed-doors organisation, it needed to engage to remain relevant. One such initiative was the creation of WE Talks.

An open-access digital platform where inspirational leaders from all walks of life, sectors, and regions of the world are invited to engage in conversations about energy transition and what it means for humanity, it has been well received and energised the organisation and its wider audience. 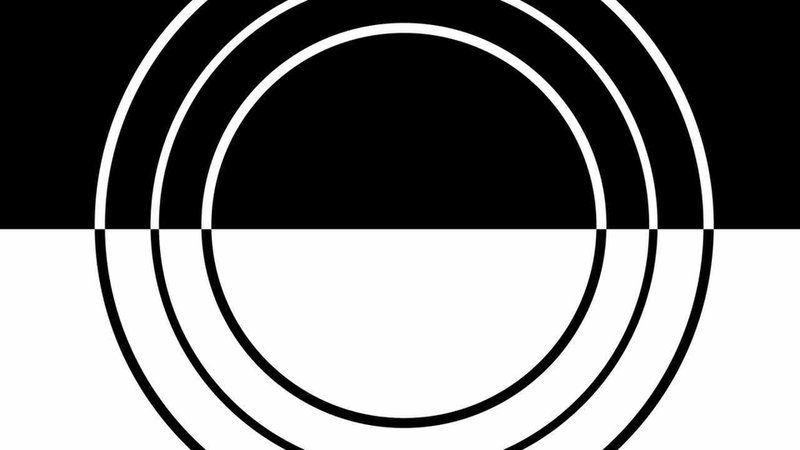 From polarising to positivity

So what’s the next step for energy companies? A strategic brand campaign to take you on the next leg of the journey and beyond would be a good start. One that recognises consumer choice and delivers a positive message.

In recent years, the energy transition debate has been dominated by polarising, combative rhetoric, as people with opposing points of view lock horns. The dialogue has become binary. ‘Energy good’ versus ‘energy bad’. ‘Saints’ and ‘sinners’. And sometimes it can feel like gridlock. But there is a more productive, positive route.

We need to put humanity back at the heart of the conversation. Energy transition is not a single-issue discussion with one destination. Yes, we want carbon neutrality, but there are many different pathways to consider in order to accommodate the myriad energy uses and user needs.

We used to be excited about where energy could take us. The right brand strategy has the ability to bring that back. Energy transition is about humanity, yet the debate is monopolised by scientists and ministers who often speak in impenetrable jargon.

How can we re-energise the energy debate, making it positive and engaging? Think about when electricity gave us light and steam power the means to travel. We have the potential to change the world for the better from a peace, prosperity, and humanitarian point of view. Let’s stop making energy the enemy.

There’s been a heightened realisation in recent months that we can change anything if we want to. People are empowered and inspired. This is the perfect time to start a more positive, productive conversation with them.